Miles, a pup at the young age of eight, has decided it was about time he finally got his debut. He gathered his human mom and human dad for a fun session at a local park in Coconut Creek. You see, human mom and human dad have had their time in the spotlight, with their engagement photos and wedding. Yet in eight years, Miles has never had a professional photo taken of him. He paired up with Naomi at Sweet Memories Photography to strike a deal, and today was the day!

Boy was he spoiled! Not only did Miles have tons of photos taken of him, since it was, after all, this dog’s family session, but he got treated like royalty! He ran around the park, trotted across bridges, was given treats just for sitting (and occasionally looking at the camera), and enjoyed some good, old fashioned car rides. I mean, all attention was on him! No lack of love here!

However, let’s not forget how well-behaved his human mom and human dad were! Mom, also known as Sianne, the lady and blogger at Simply Sianne, and a good friend of mine, loved every moment. She was also thrilled to finally have family pictures that included both of her men! Dad, who is often called “Mike,” is not a fan of being in front of the camera but was a good sport. He did as he was told, which was usually, “walk Miles,” or “kiss Sianne,” or “smile.” All of which he did willingly and without complaint! They were later rewarded by Miles with tons of kisses!

Needless to say, this dog’s family session was a huge success, as you can tell by the smiles by all three members of Miles’ family: 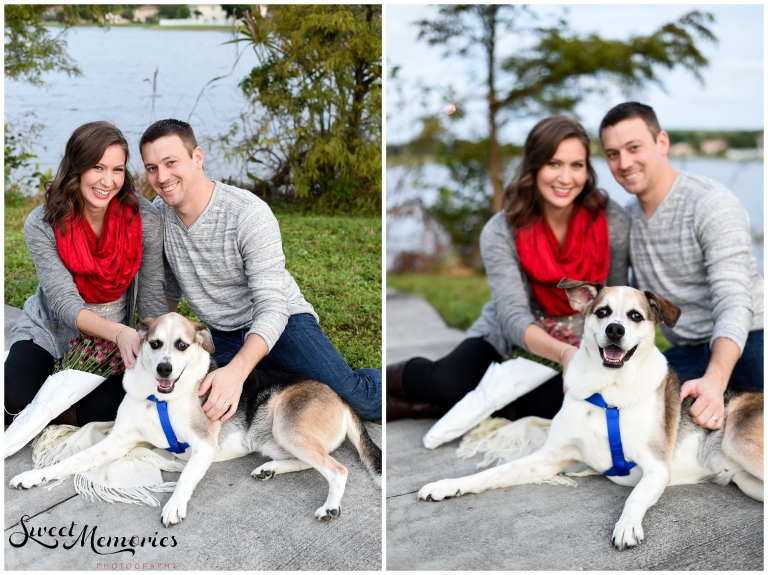 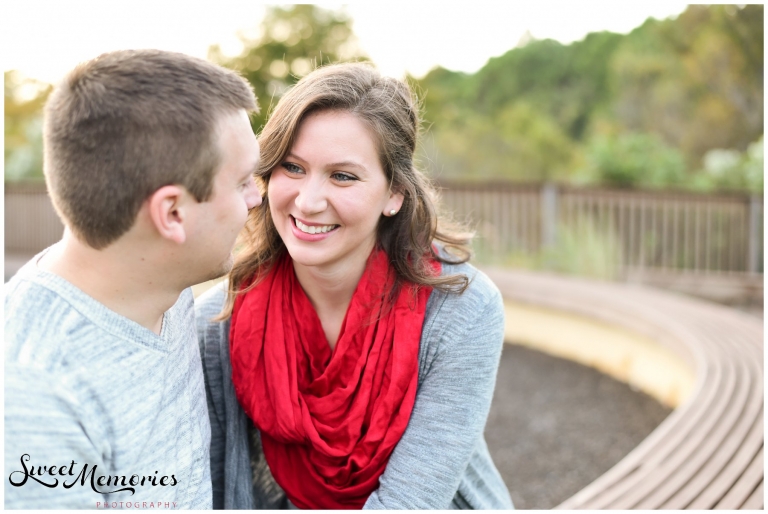 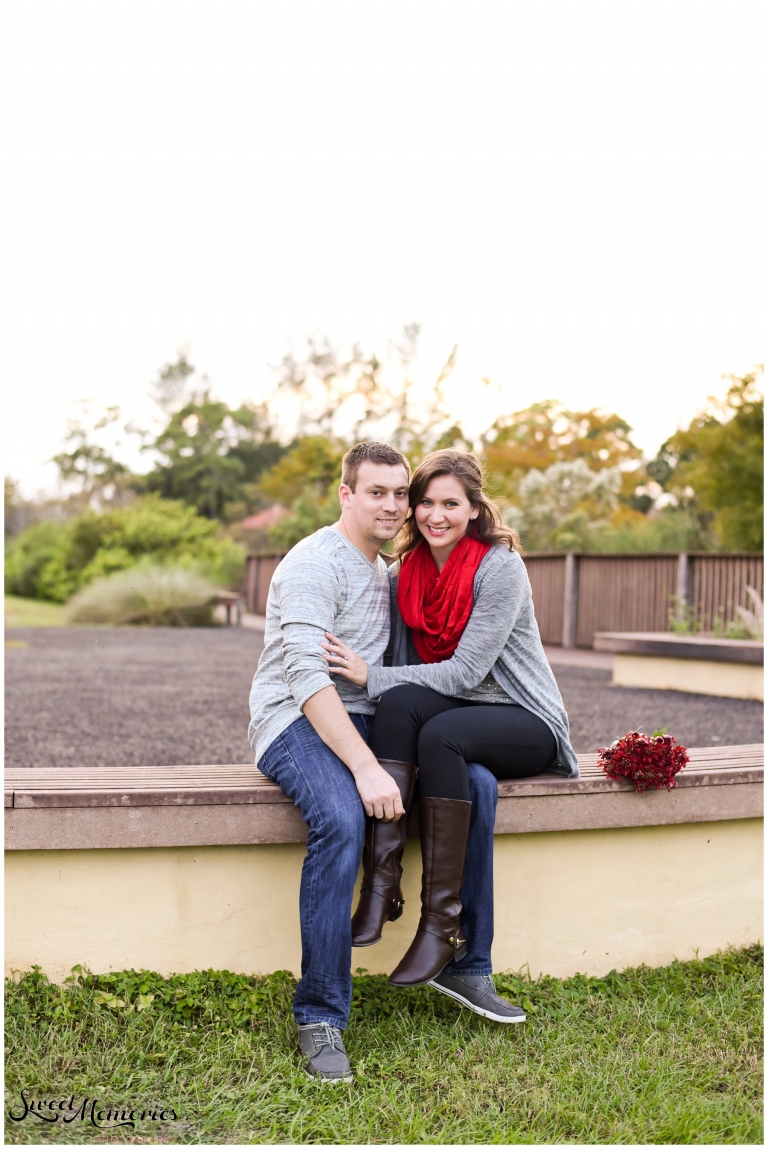 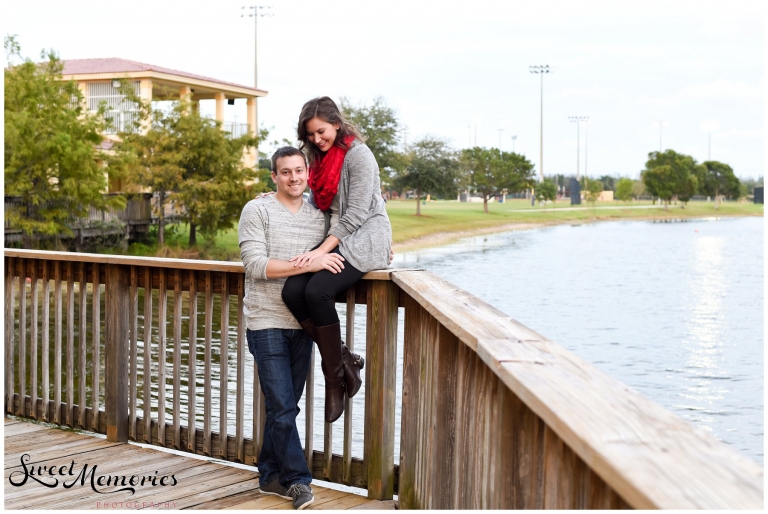 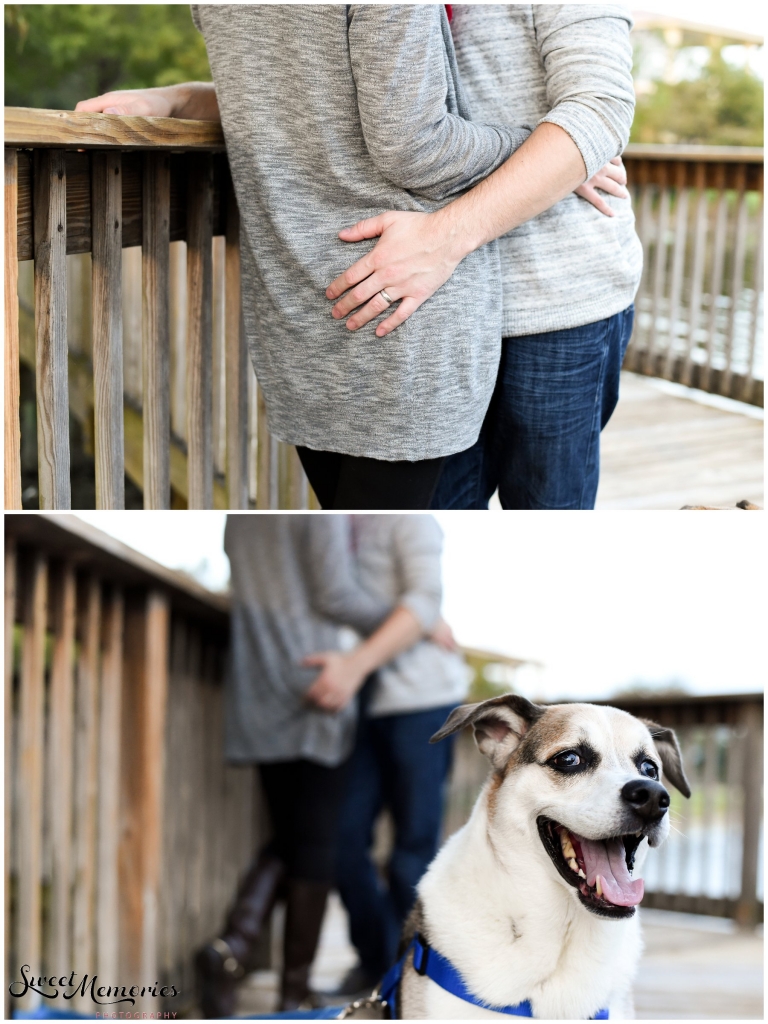 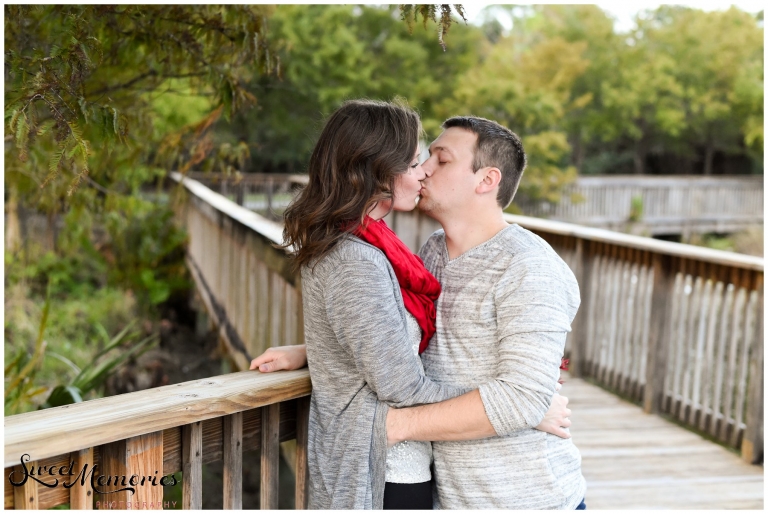 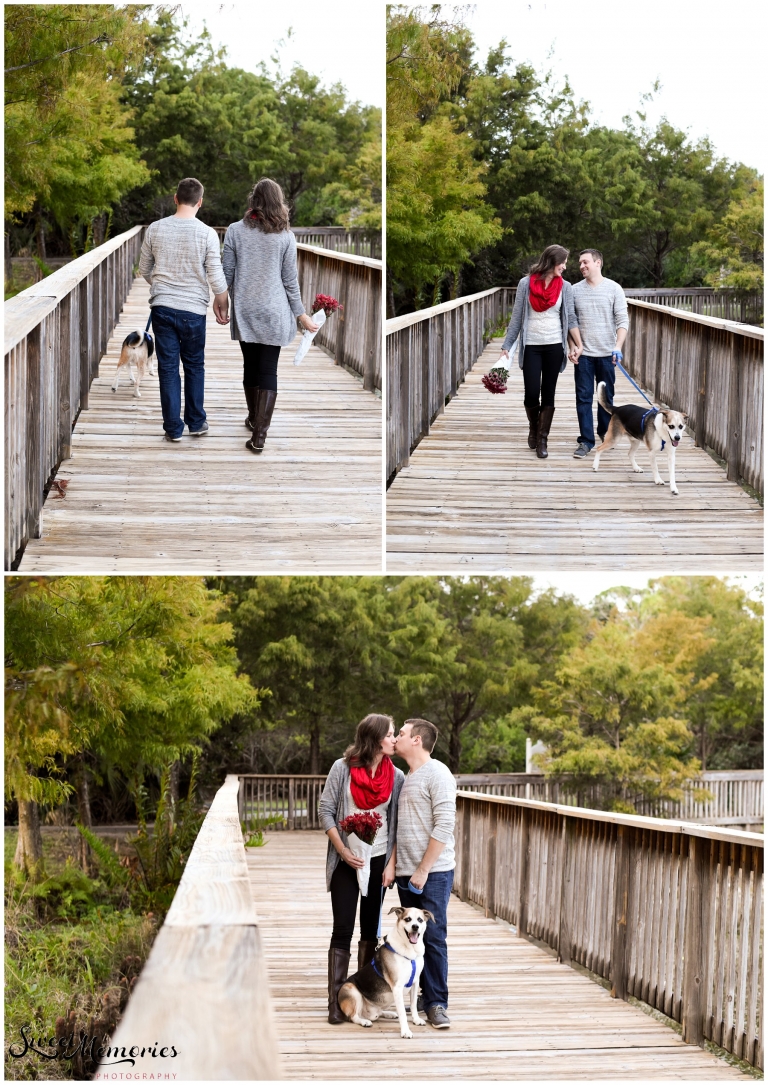 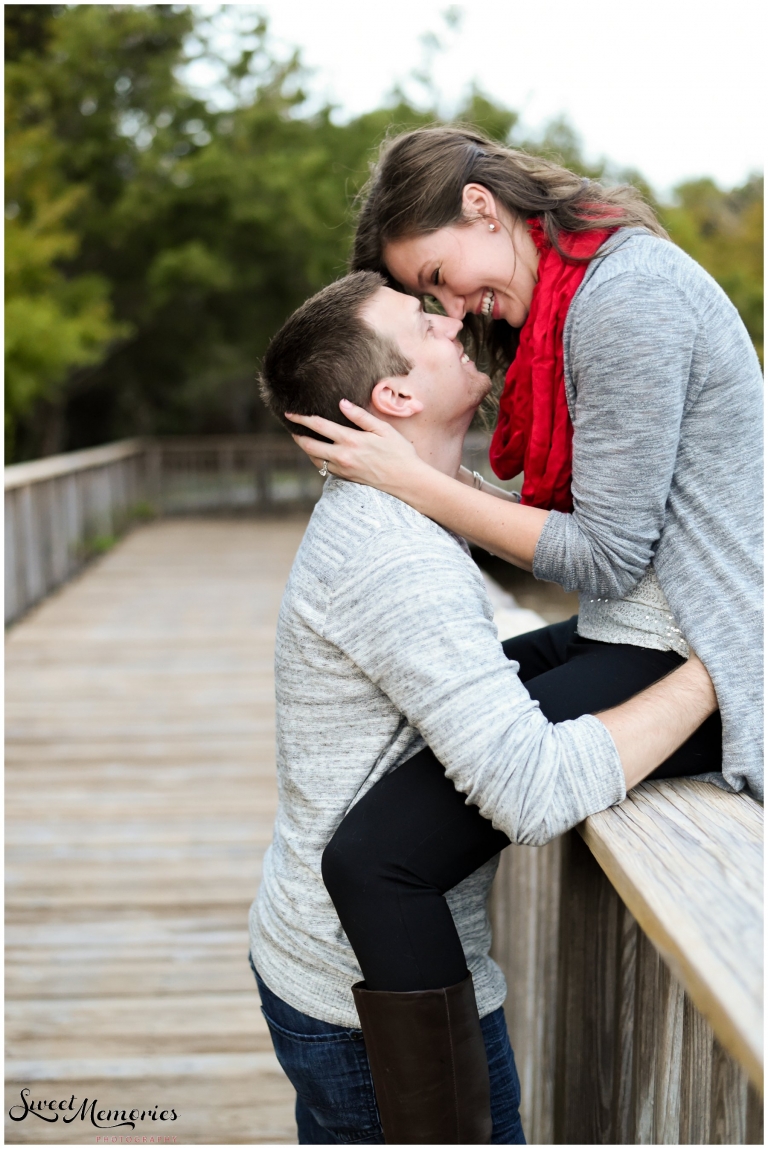 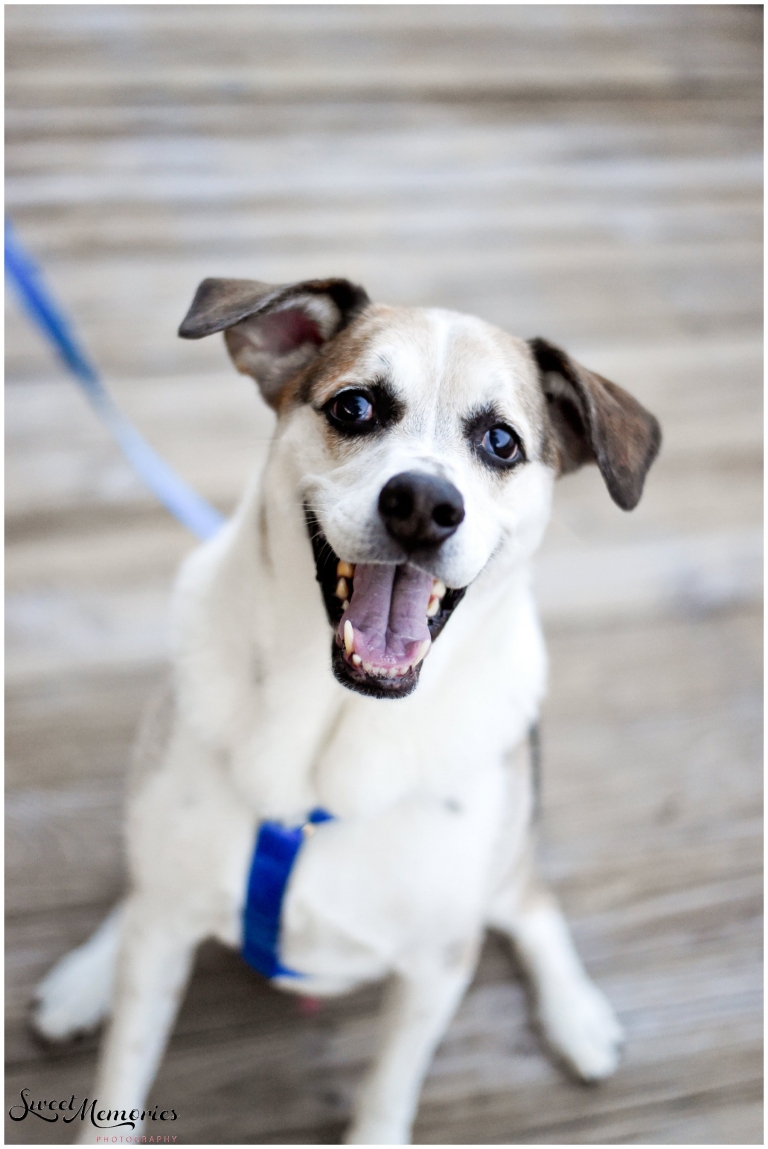 Miles loved his family session so much that we’re currently in discussion about making this a yearly tradition!