Everyone loves a good love story … or maybe I assume everyone does because I love them so much! I had the pleasure of meeting Caitlin at my favorite local coffee shop. It was here that she spilled the beans of how she and her soulmate met:

Only two months after Caitlin relocated to South Florida and had started her career at a local hair salon, a handsome man entered her life. Sitting in her chair, he awaited for her to work her magic on his hair. While doing so, they began chatting and conversation flowed easily and naturally. Before either of them knew it, his hair was pure perfection and he was out the door.

Shortly after, right before closing time, the phone rings. It was the handsome man, also known as Zach, asking Caitlin out to a local Fort Lauderdale restaurant. Caitlin had some reservations as she had just gotten out of a long-term relationship and had just moved to the area, but something in her gut told her to go. Little did she and her gut know just where this would take them … or how it would lead to their “happily ever after.”

So here we are, present day, at Caitlin and Zach’s Spanish River Park engagement session. We couldn’t have asked for a more perfect day! A day filled with so much love, laughter, and heavenly lighting! You would never have guessed that Zach hates being in front of the camera … if Caitlin hadn’t told me, I would have been completely oblivious to that fact and I would have recommended they both be models!

Seriously, doesn’t their love just radiate off of these images?!

(P.S. if you are looking for a talented hair stylist, look no further, Caitlin Flood is your girl!) 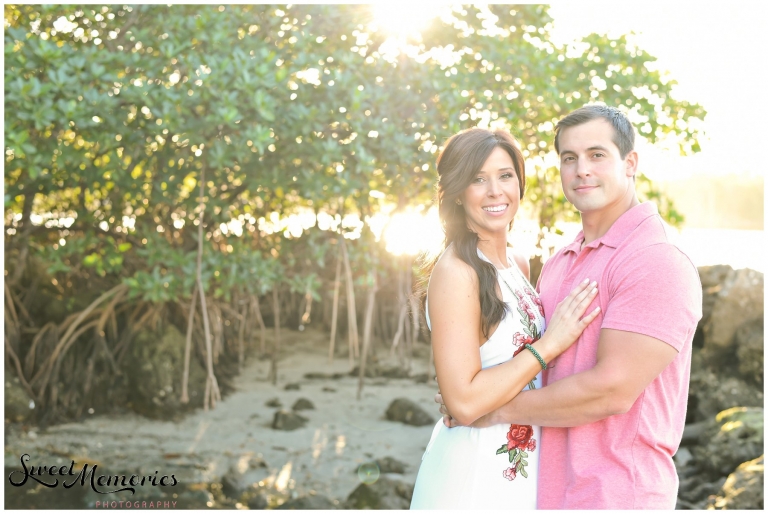 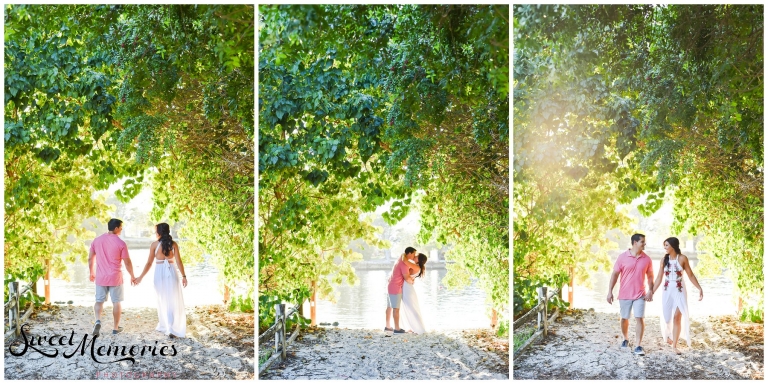 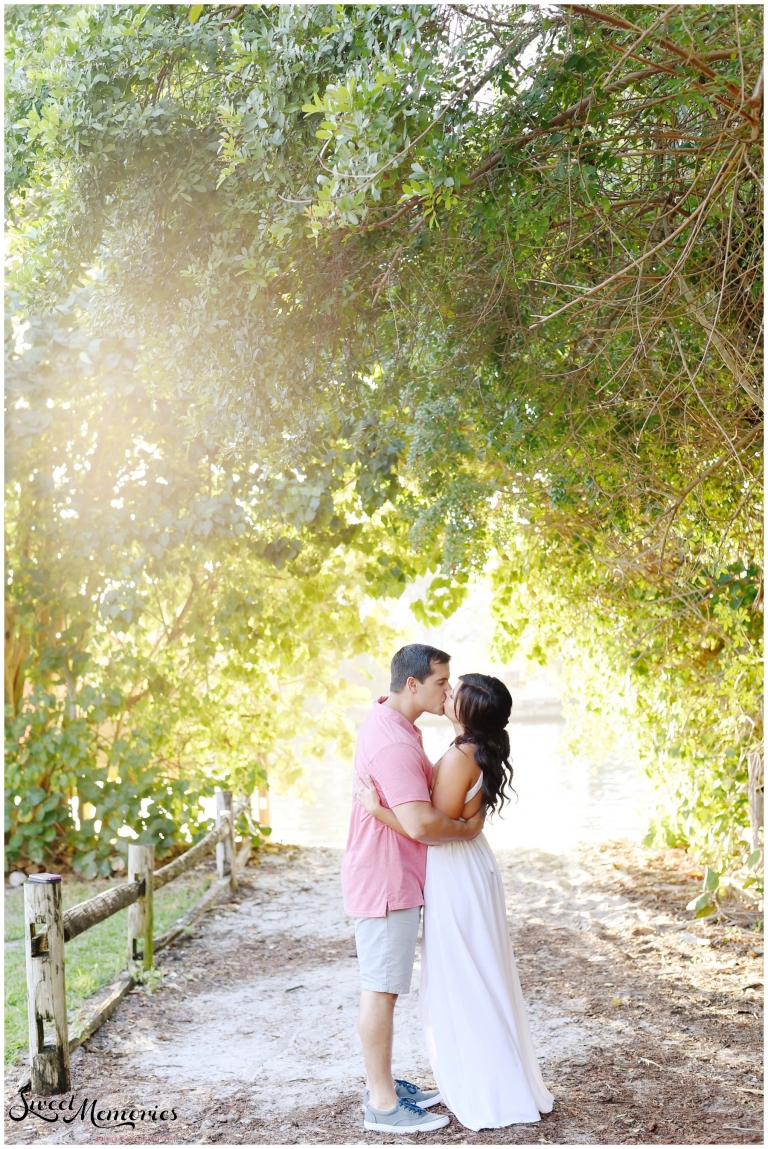 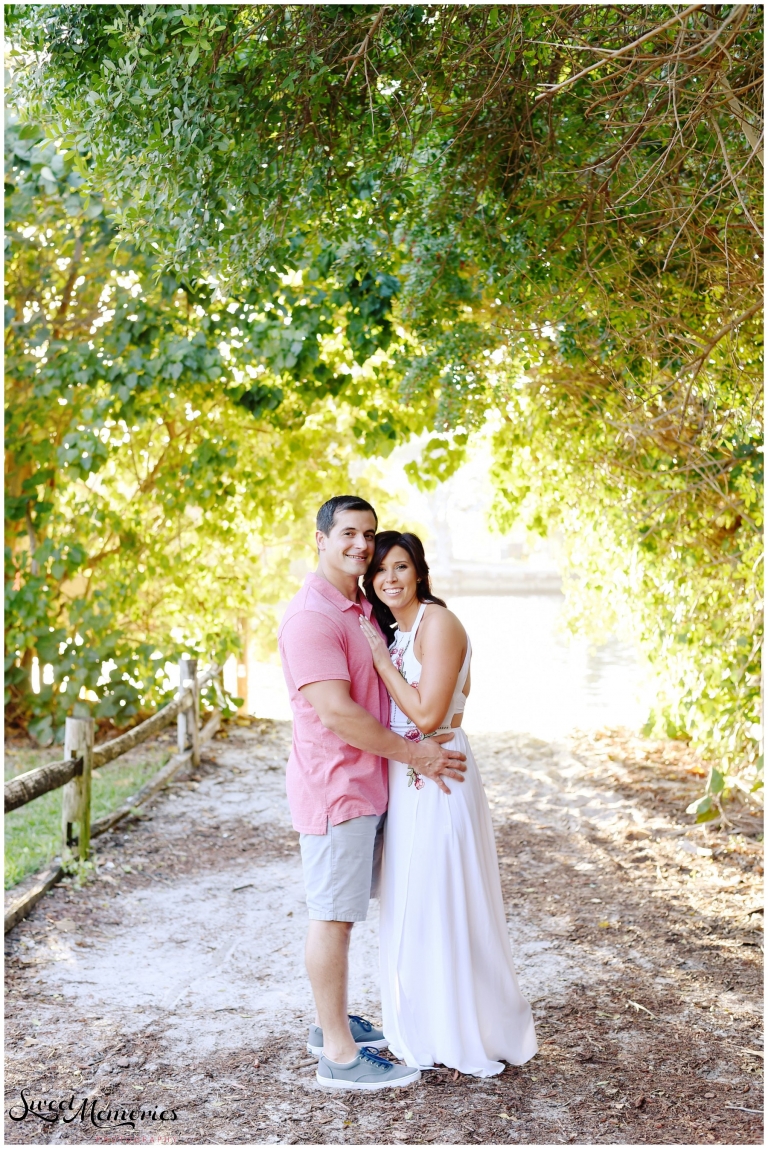 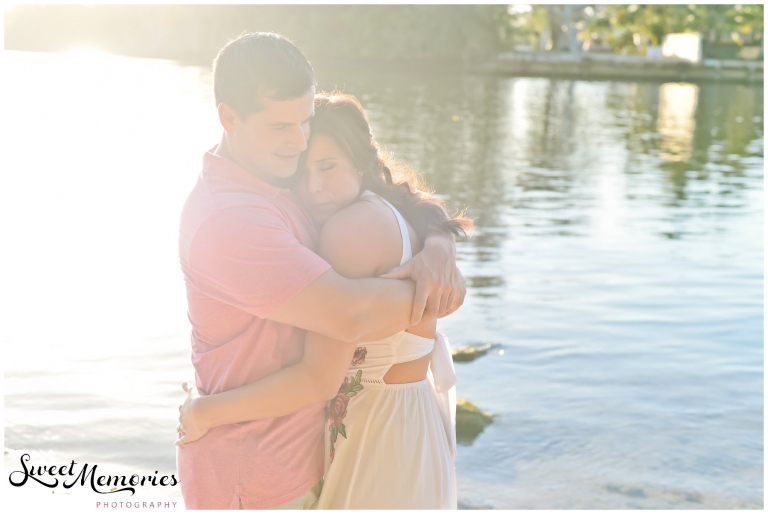 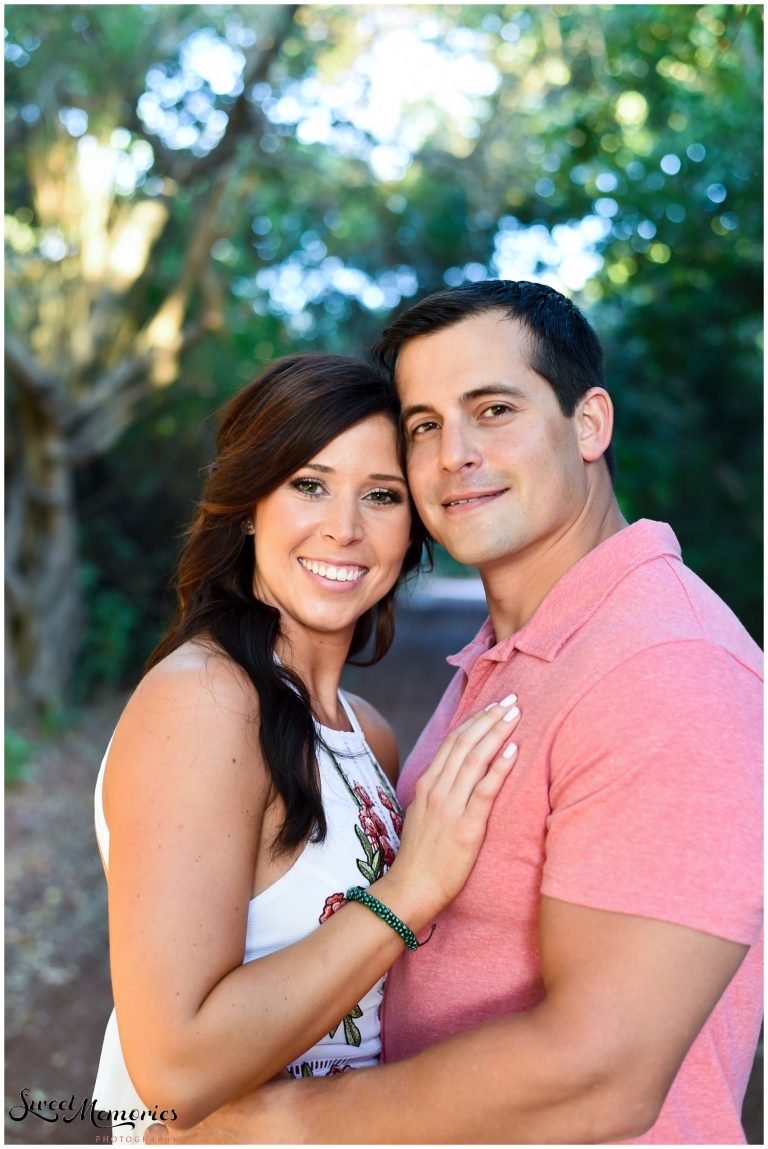 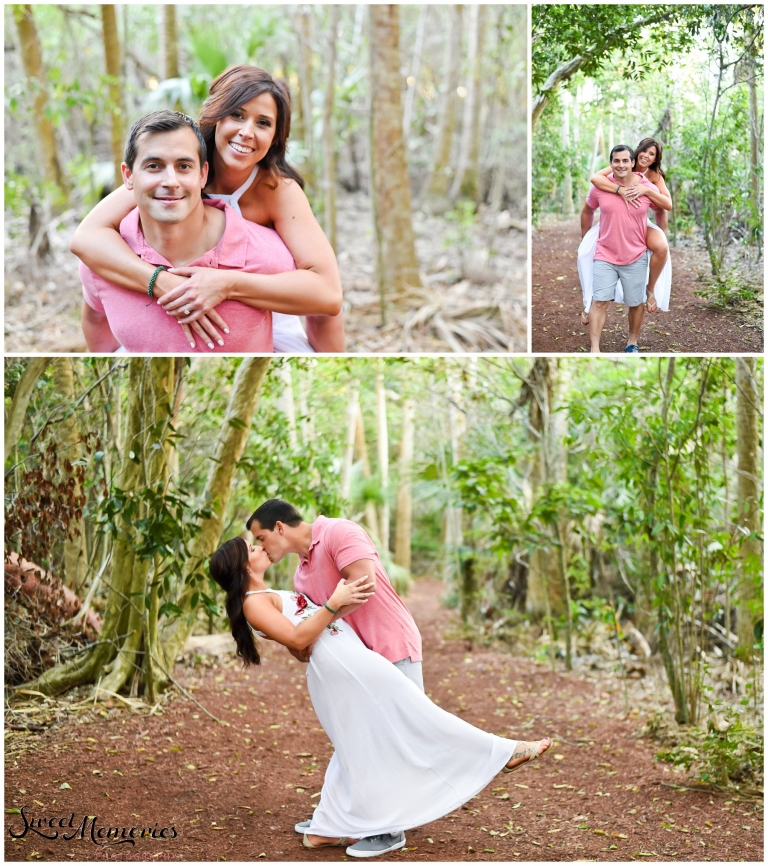 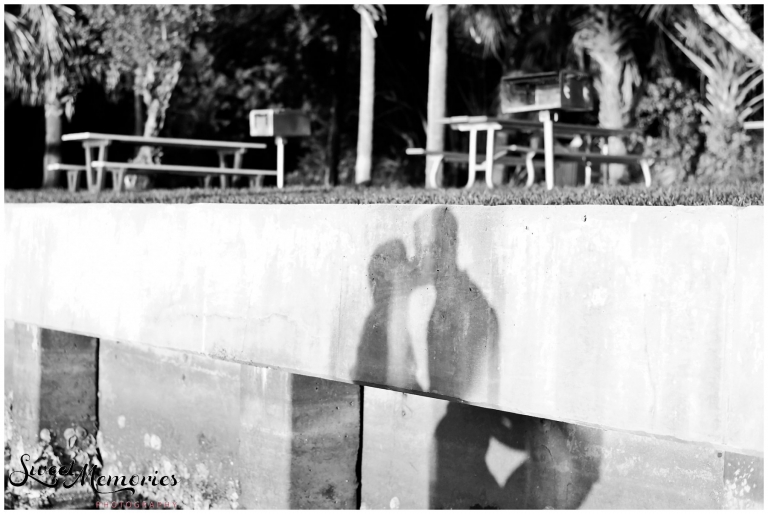 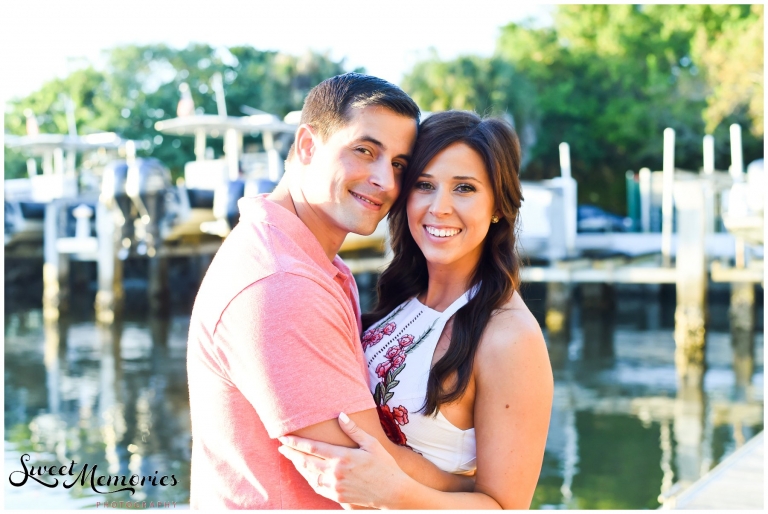 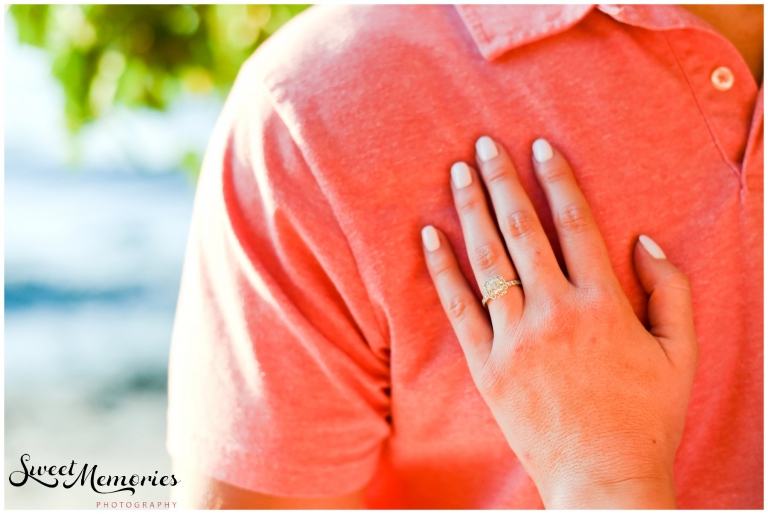 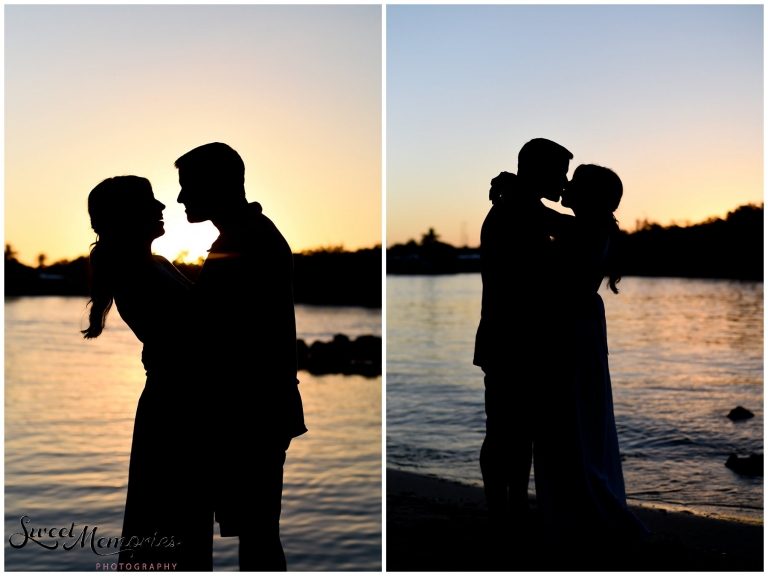 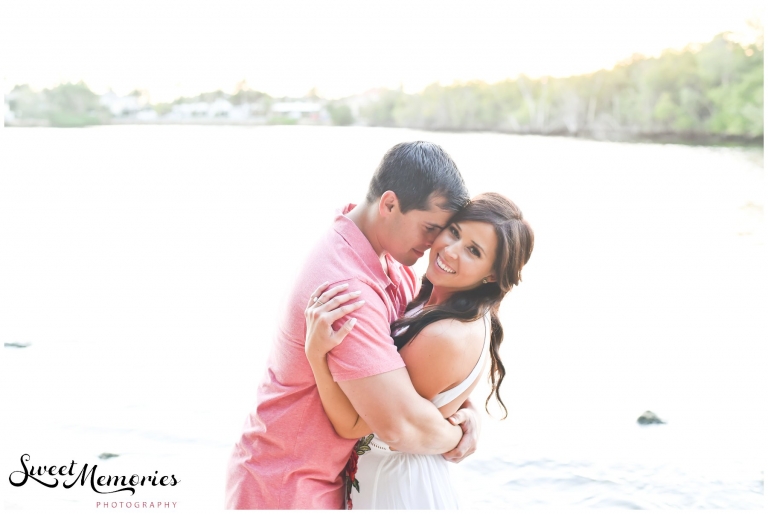 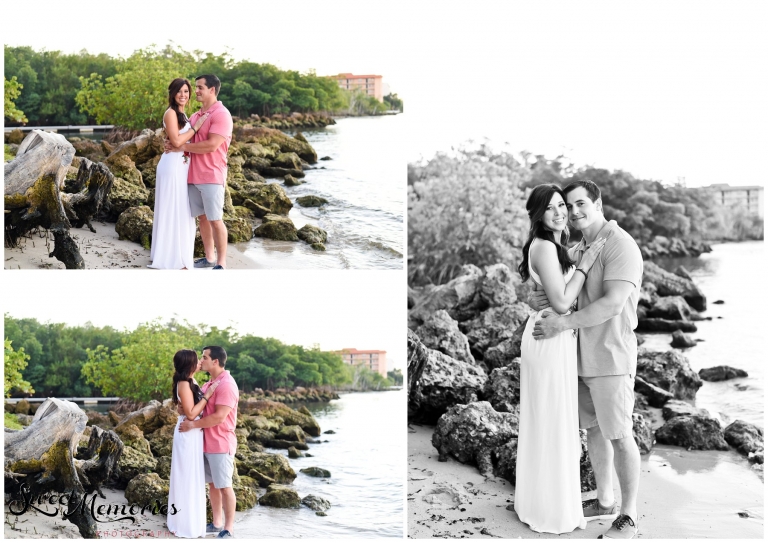