A Military Family Session at South Inlet Park in Boca Raton with the Wints:

Originally from Jamaica, Jahbari moved to the United States a few years ago. Having been in the Jamaica Combined Cadet Force and having a military background, it was only natural for him to want to join the U.S. military. So he did.

Jahbari is now a member of the U.S. Navy Ceremonial Guard, whose “primary mission is to represent the service in Presidential, Joint Armed Forces, Navy, and public ceremonies in and around the nation’s capital.

Time to Update the Family Photos

This strong and motivated young man is heading to Washington D.C. for training and wanted a family session before heading out on his new journey.

He also dabbles in photography so he had an idea of what he was looking for. Specifically, he wanted some profile shots of him in his uniform, in addition to pictures of him with his mom, dad, and sister.

As you might have noticed, this park is one of my favorites in the Boca Raton area. Surrounded by water, tropical trees, pavilions, and a jetty, it has pretty much all you need from a photographer’s standpoint.

Because of our limited time and last minute booking, we were limited to when we could do our session. Unfortunately, they could only do it at a time when the sun was harsh and the day was a bit windy. On the bright side, the sun was out and gave us some great back-lighting!

You can tell that the Wint family is super close and love each other very much. And it’s obvious how proud they are of their son and brother. This family was such a joy to work with, and so photogenic! I mean, just look at their photos: 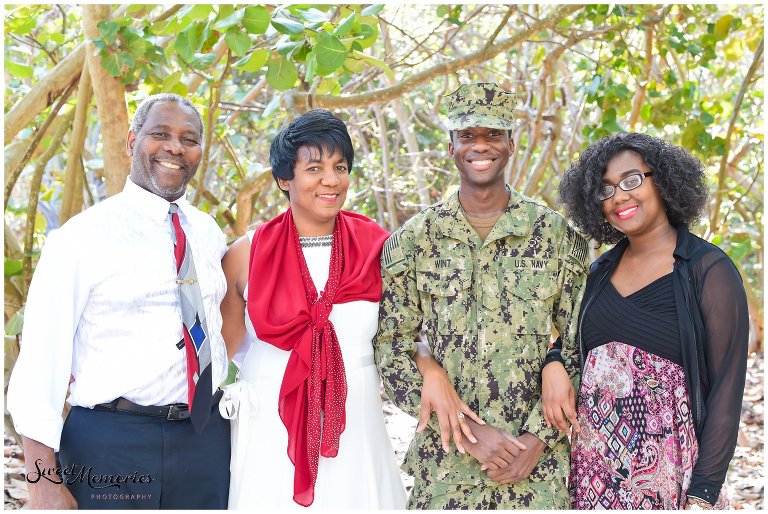 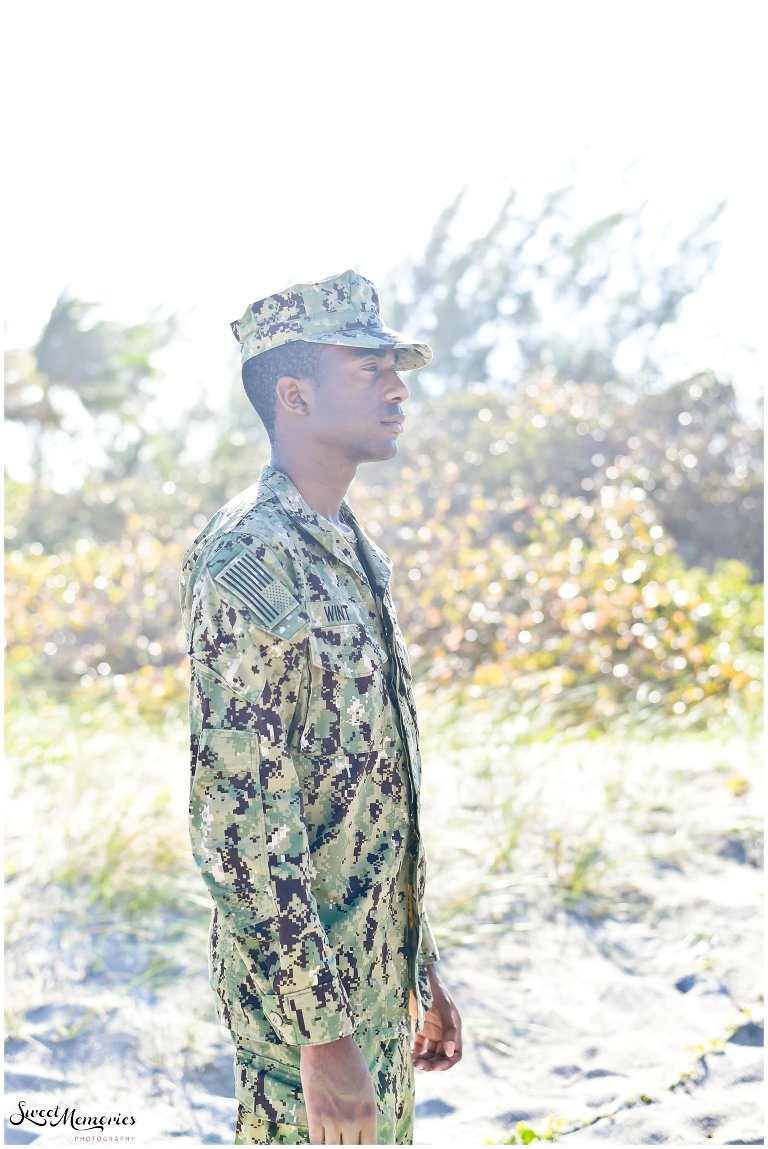 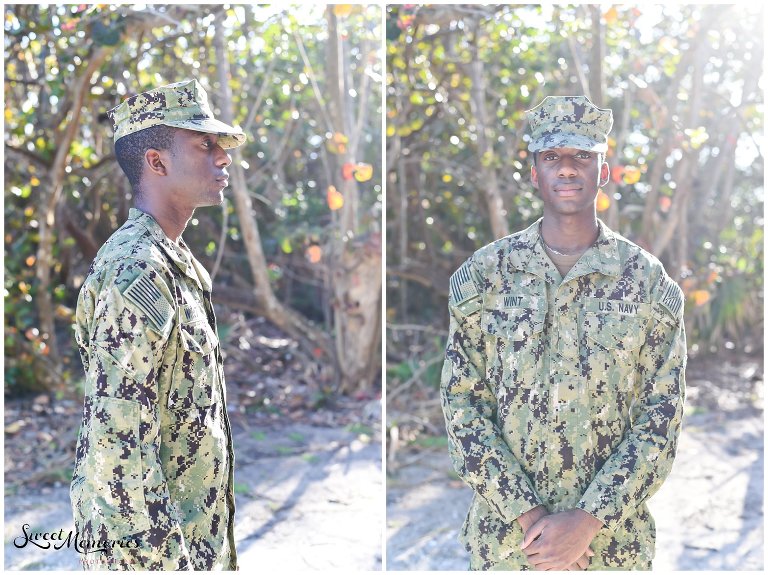 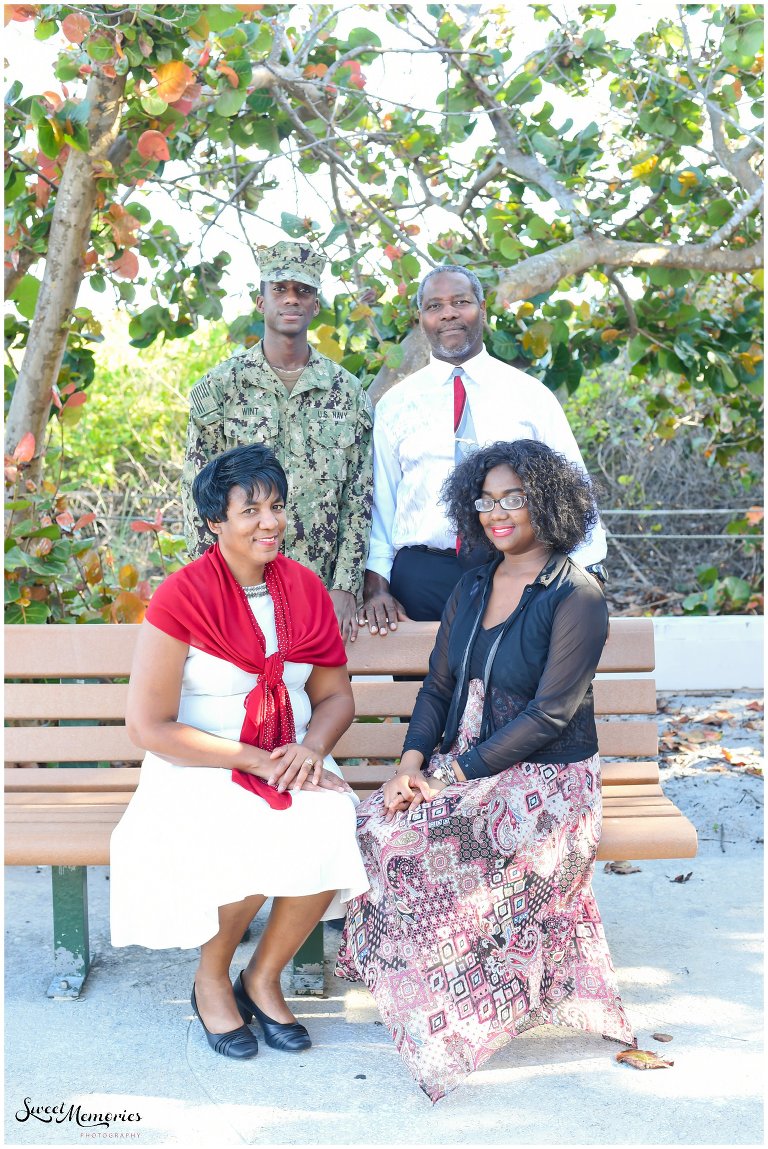 This day was also Jahbari’s mother’s birthday. So we gave her a few moments to shine and be the birthday model! 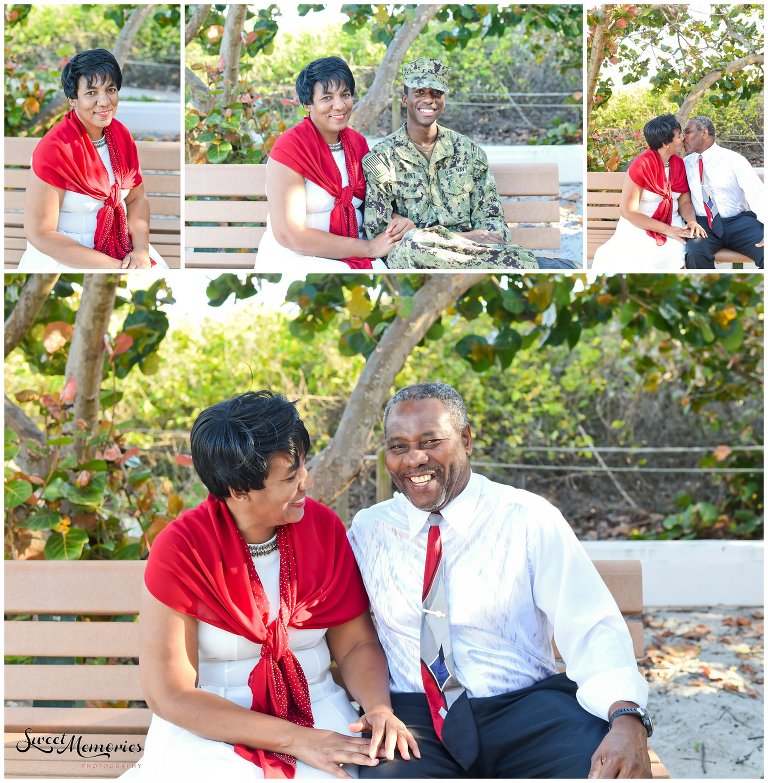 I especially love the photo right above this text. How stinking cute are they?! 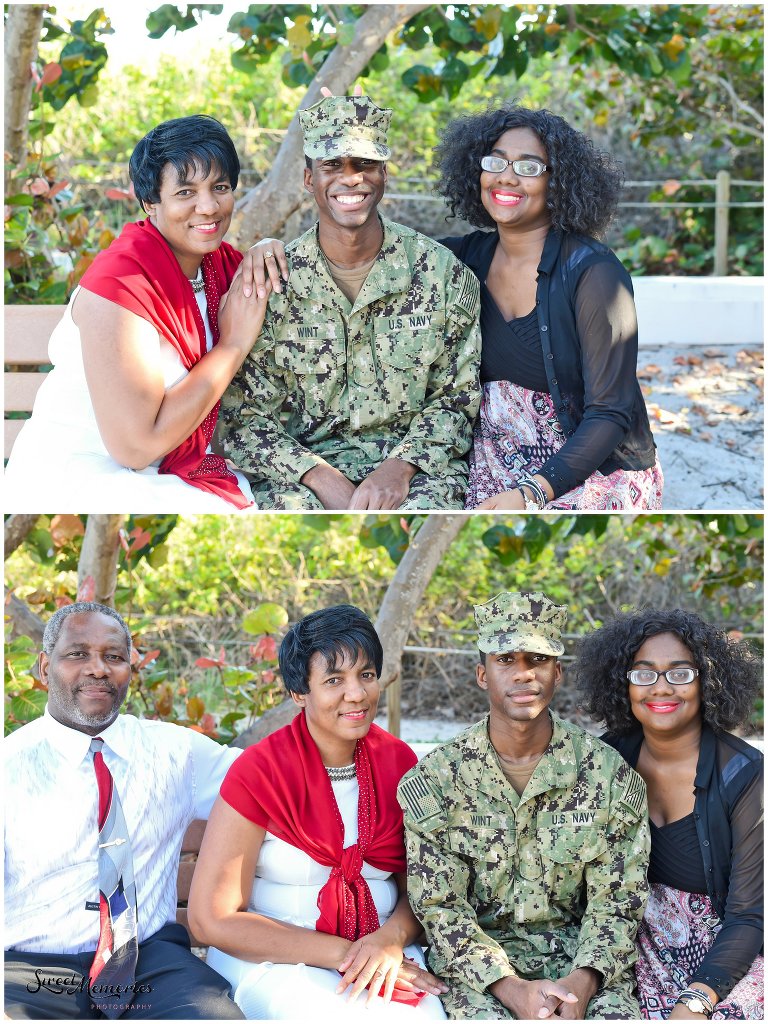 Thank you for serving our country, Jahbari!